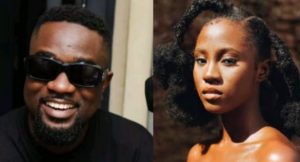 Ghanaian female singer, Cina Soul has shared her encounter with the most decorated rapper, Sarkodie and that day was when she put make-Up all over his shirt.
According to her, that was an embarrassing moment of her life the very day she had an encounter with the SarkCess music boss. And she will never forget that in her entire life.

Cina was sharing her most embarrassing celebrity encounter in an interview on Accra based Max Television’s Maxt24 show.

The singer narrated how it happened, she said, I will never forget this in my entire life, so I went to a show and on that show i was performing with Sarkodie so right after i finished mine, he was going on stage to do his. And when I met him i hagged him, but, here is the thing, he was wearing a white shirt and i put make-up all over the shirt. So embarrassing, i will never forget that moment.

She further disclosed though it was so embarrassing, Sarkodie didn’t say anything about it, he was still calm that it was fine.

Watch the video below: 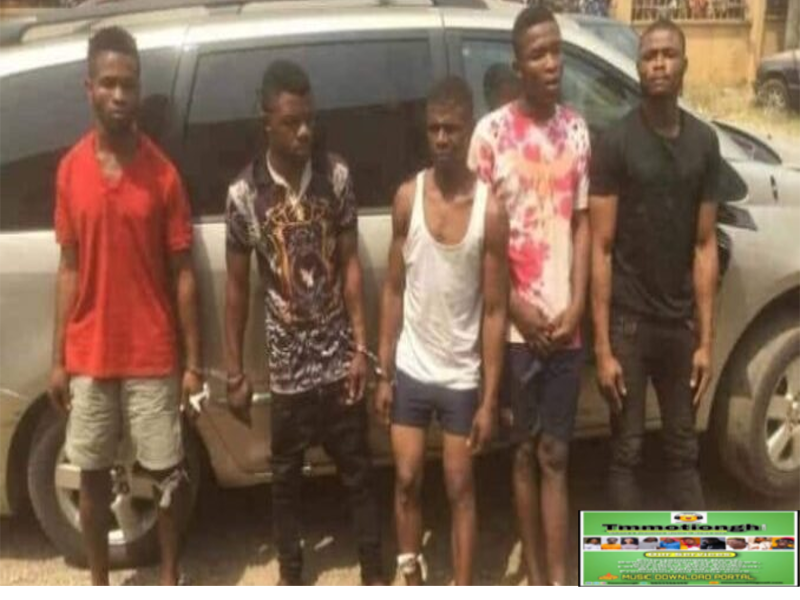