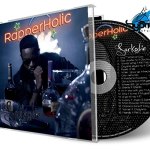 This album, his first  release on a major international label & was expected to be his break out offering & expose him to a whole new demographic of African Hip-Hop fans.  The @hypegh staff are all massive Sarkodie fans & this album has been on major repeat since its release.

This album has to be one of the best albums Iâ€™ve heard in a while, Iâ€™ve gone through the album front to back at least 6 times since I got it & I canâ€™t think of a song I would want to skip.

Sarkodie delivers his fast flow in English, Pidgin English & Twi. Even though there is an obvious language barrier. 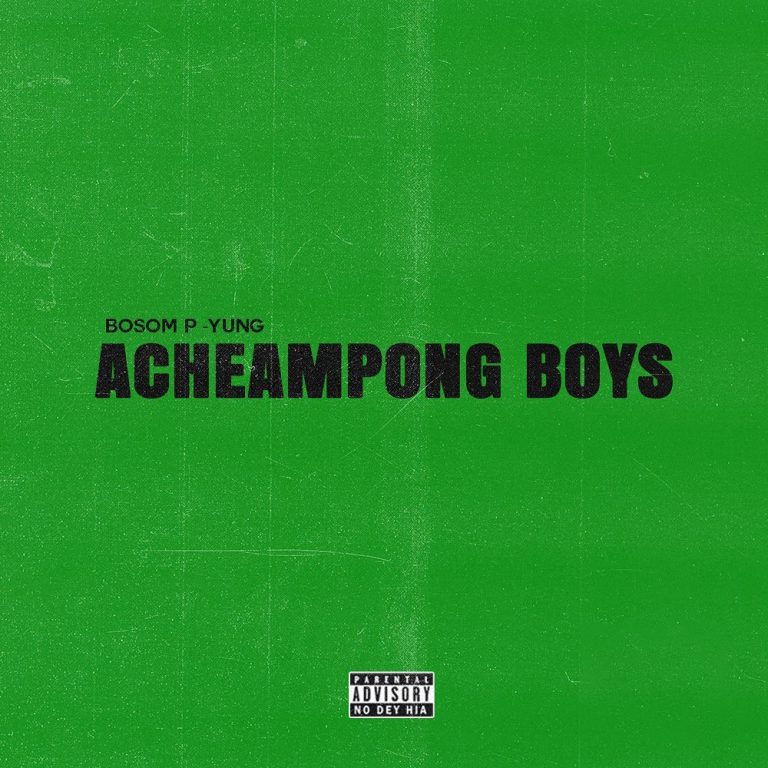 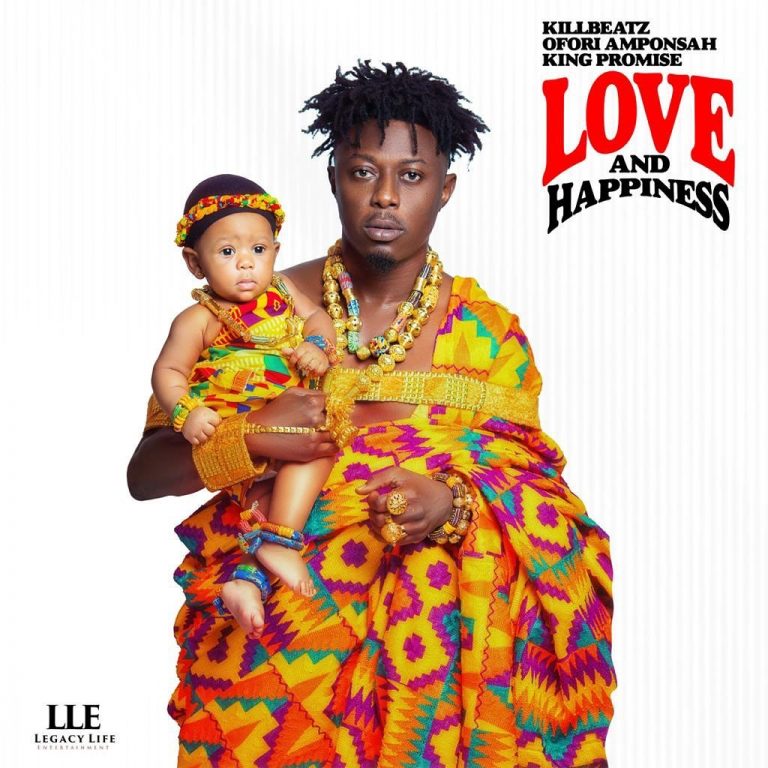