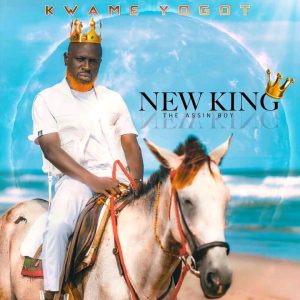 Ghanaian rapper, Kenneth Kyeremateng, known in by many as Kwame Yogot has announced to release a body of work.
The intelligent rapper, who is also known as the “Rap Comedian” shared his prestigious announcement about releasing an EP on his social media platforms.

According to Kwame Yogot, who is a signed artiste on Sky Entertainment, he is glad to announce of his new body of work and he wants Ghanaians to help in promoting it.

He promised music enthusiasts of having jamming songs on the yet to release EP.

The talented rapper, who hit to with the global song, “Biibi Besi” which featured his best friend, Kuami Eugene; gave 1st October, 2021 as the release date of the EP.

This happens to be his first EP from the Sky Entertainment rapper and he calls it “New King. It has 6 tracklists. 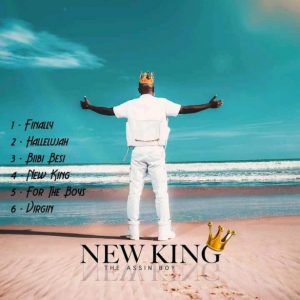 The young rapper, thrilling Ghanaians with rap skills with a taste of humors is currently out with latest song ” Oh Ahh” which is performing well and receiving massive airplay.

He got the following nominations. 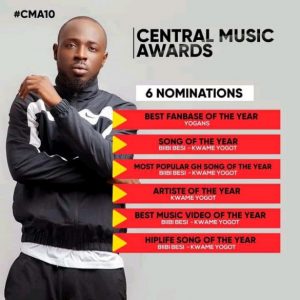 Best Fanbase Of The Year

Song Of The Year

Most Popular Gh Song Of The Year

Artiste Of The Year

Best Music Video Of The Year

HipLife Song Of The Year

Kwame Yogot has proved himself in the Ghanaian music industry. 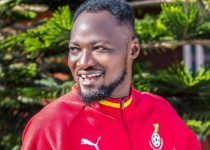 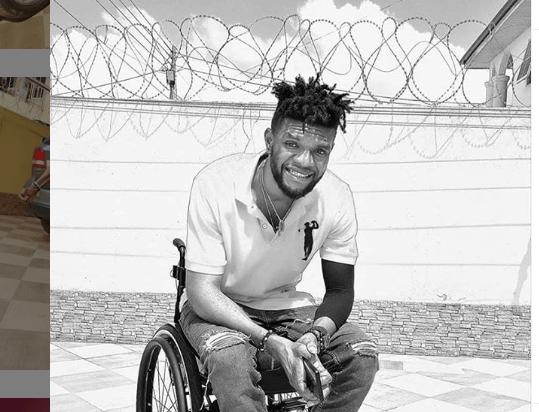