The emerging news culled from Opera News has it that the suspected robber arrested by the police has spoken and makes some shocking revelations.

Following the robbery at James Town about the three men on motorbikes who robbed the Bullion Van which lead to the death of the police officer escorting the the Van and a pregnant woman.

The Ghana police service has done an incredible job by arresting one suspect who is believe to involve in the robbery that lead to the death of the officer.

The report sated that the suspects in the police grips said: ” It was not our plan to kill the police officer, all we wanted is to take the money and go but he wanted to take his weapon and my friends started shooting. I am not the one who killed the officer” The suspect revealed this in the interrogation room.

The police have vowed to do justice to the death of the officer and put an end to all crimes but is counting on the general public to support their operations by volunteering relevant information that could help them in their investigations. 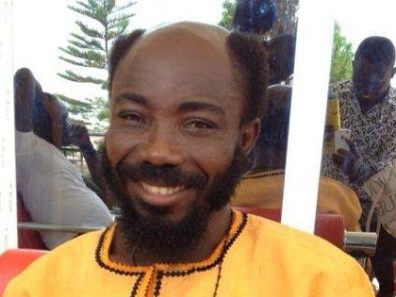