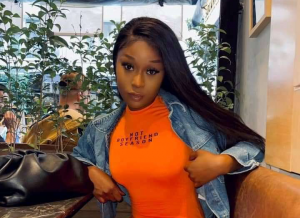 Actress and Model, Andrea Owusu, better known as Efia Odo has talked about her roles in Ghanaian movies.

The actress who doubles as a model divulged that she was never paid for the first five movies she played roles in them.

She revealed this in an interview with Halifax on Entertainment Review on Peace FM. According to her, she never got paid for her first five (5) movie roles. 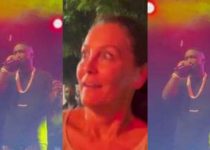 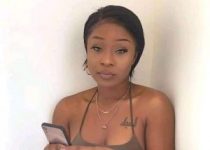